Facial recognition technology is currently being used in airports, building security, health monitoring, marketing, retail, and law enforcement. This technology has raised several privacy and data protection issues, as well as concerns about racial profiling and human rights abuses. As such, lawmakers are considering a moratorium on its use. Until then, lawmakers can do more to protect people’s privacy and rights. However, the debate over whether it should be used by law enforcement is still far from over.

The use of facial recognition technology by law enforcement has several potential benefits. It can help prevent human trafficking, reunite missing children with their families, and improve physical security in institutions. Additionally, it can help identify organized retail criminals and prevent identity theft by matching photos of missing people to a database of known criminals. For instance, loss prevention teams can be alerted when a potential threat enters a building. Further, face recognition is non-hackable, which makes it a perfect replacement for passwords.

Using facial recognition technology is an increasingly popular way to detect criminals, as it works by comparing an individual’s face to a database of other people’s faces. A database contains approximately 411 million faces and can be searched by FBI agents. Using this data, a computer program can identify a person based on their appearance, gender, and facial expression. However, this technology is not foolproof and can lead to ‘inconclusive’ results. 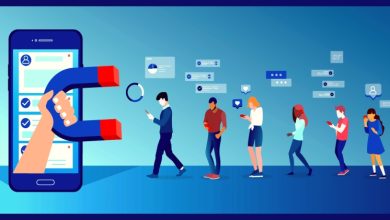 3 Tips to Help You Increase Social Media Followers on Instagram 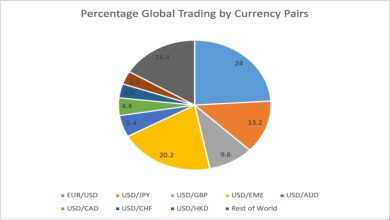 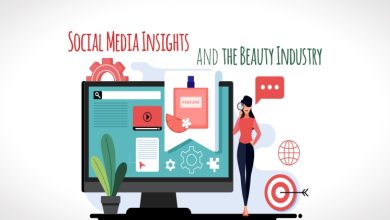 How to Exemplify the Best Beauty Brands on Social Media 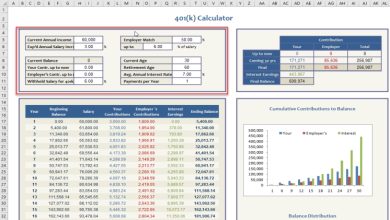